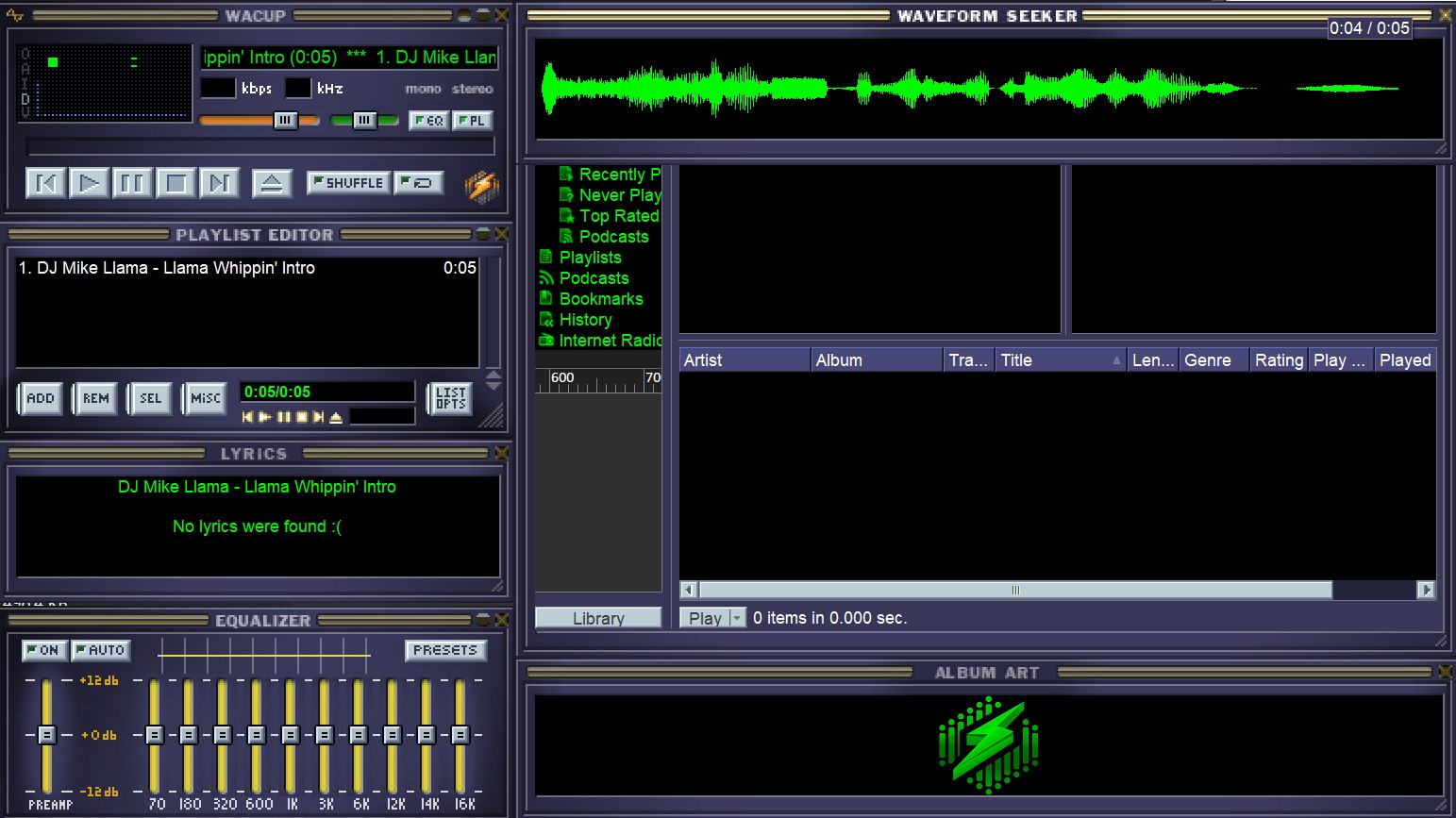 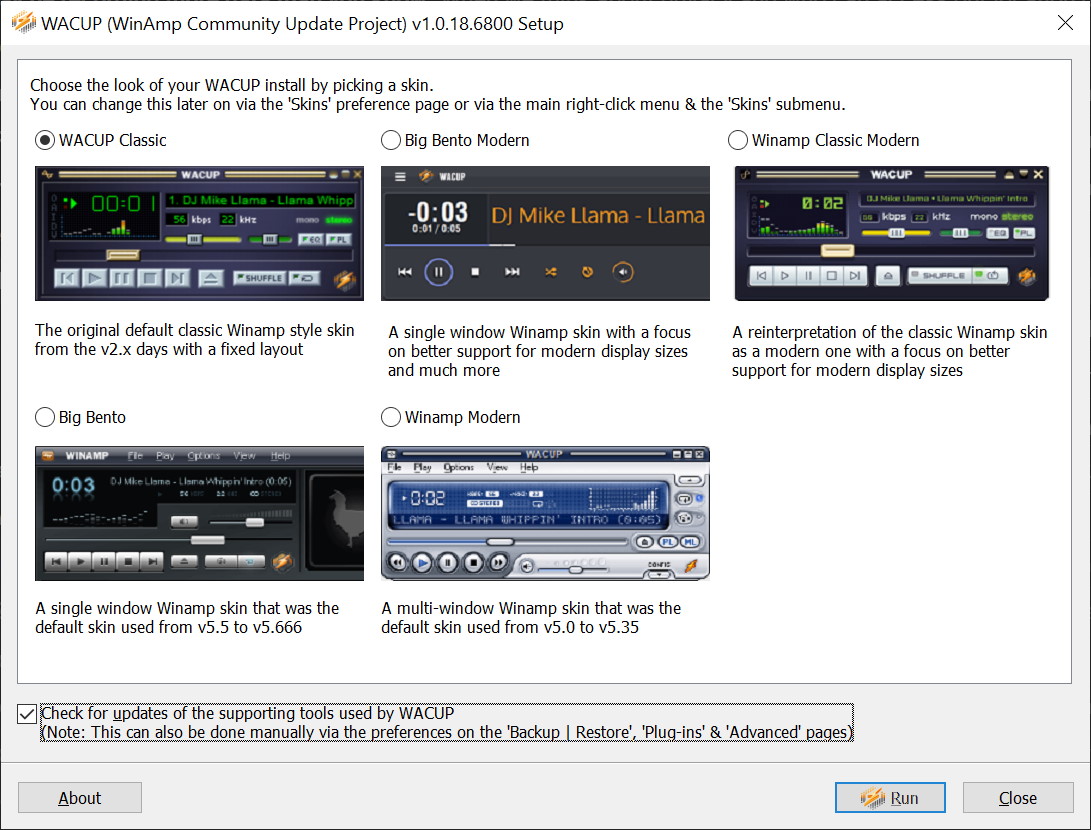 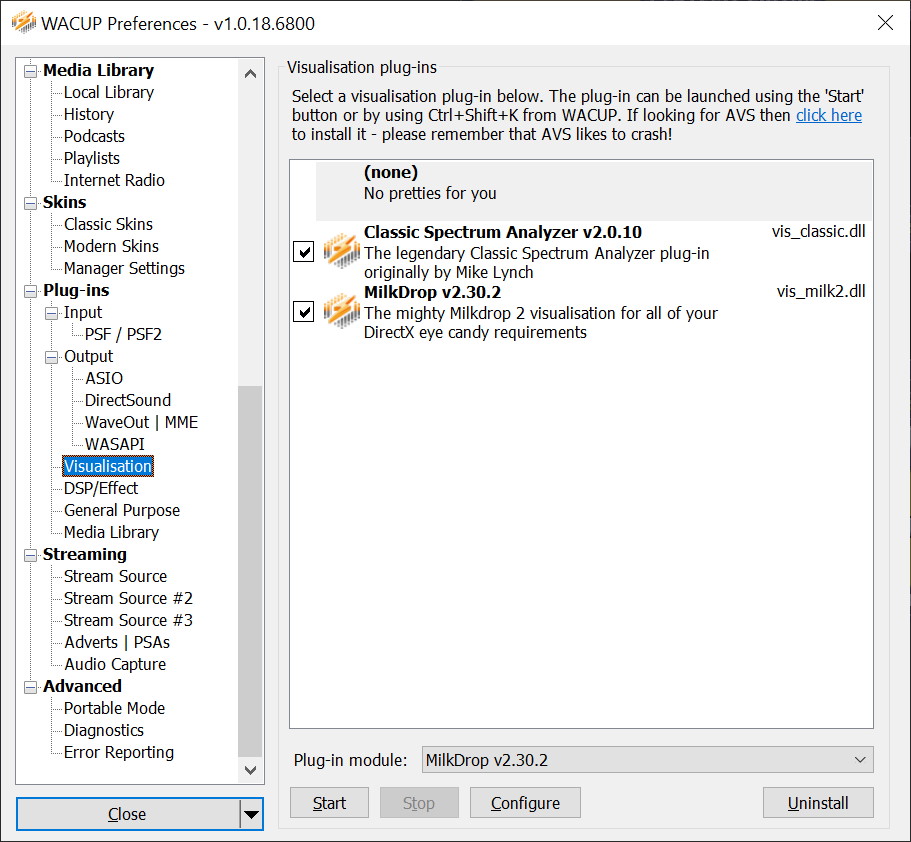 Since WinAmp's original update in 1993, it has been quite some time. The software's development has ceased over a few years. However, it still enjoys a loyal following. WinAmp has been discontinued from official support. The last version was released in 2013. However, there are many people who want to preserve this stalwart media player.

The WinAmp Community Update Project is an example. It aims not only to fix bugs and patch the ageing media player but also to add new options and features. You can pronounce it as "wakeup" and "wacup", but the real value is in the continued support of WinAmp.

WACUP brings WinAmp support for 4K video, as well as more skins and improved skin support. Many known issues with the media player were fixed. This is an ongoing effort that will continue to improve upon them. You are welcome to test the software and to also participate in the forum to give feedback, suggestions, or to make requests.

Plugin modules allow for the creation of new, exciting and innovative features to be included in the media player. The ultimate goal is to make WACUP a WinAmp-compatible media player. In the meantime it will help to enhance the WinAmp user experience.

WACUP Beta testing is ongoing, which means that it may not be fully functional. You may experience issues when working with the beta or preview builds. However, these problems will eventually be fixed.

WACUP is slow to develop, but the utility is worth keeping an eye on. This project is one that was born out of love. WinAmp fans have much to be excited about as WinAmp software develops.